Study on the Advantages of Drones for Search and Rescue 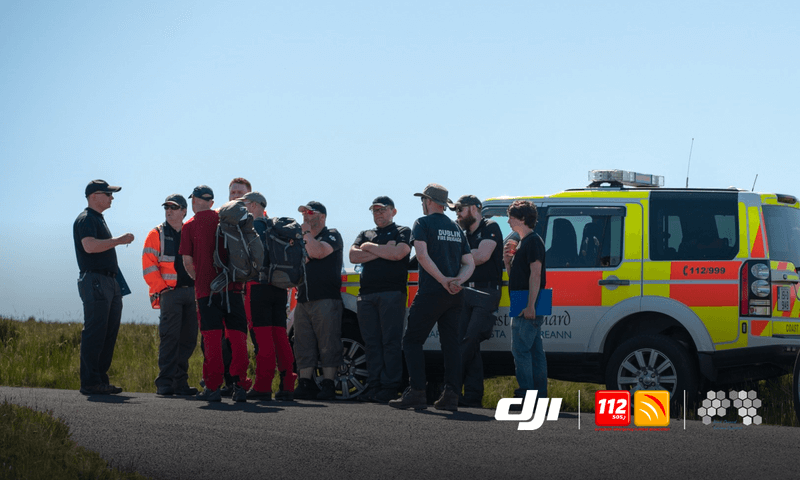 Data was collected by sending randomly-selected teams of searchers to find simulated victims in rocky fields and cliff edges in Ireland and Wales. Thirty teams used off-the-shelf drones with standard visual cameras, while another 20 teams searched on foot using traditional protocols. Seventeen ground search teams found their victims, compared to 23 drone teams, indicating that drone-assisted SAR protocols and procedures have not advanced enough to maximize the benefits of the technology. However, the drone searchers found their victims an average of 191 seconds faster, or more than three minutes.

The study comes two years after DJI, EENA and Black Channel collaborated on research in Ireland as well as Italy’s Dolomite Mountains which showed that a properly-equipped drone could find victims faster than human searchers, and take additional active steps to achieve a successful rescue.

Stay up-to-date on the latest news and information about how drones are impacting the global economy.