Drones are changing the way cities maintain and build infrastructure. In 2015, Mexico’s public government requested bids for a high-resolution map of a large section of highway – 1000 kilometers. The government needed to evaluate the existing highway system to prioritize its maintenance and reconstruction. A high-resolution map allows the government to inspect pavement conditions, lane markings, and vegetation encroachment. This information is crucial for the government to prioritize and streamline the infrastructure improvement process.

Previously, highways had been inspected by either manual surveying or manned helicopter surveying. In the case of the Mexican government, manual surveying would have been extremely time-intensive, requiring recruitment and training of a large workforce. Helicopter surveying would have been both extremely expensive and dangerous in the mountainous terrain. When Sergio Lugo Serrato, Director at Skylab Industries placed a bid to use DJI drones to map the 1,000 kilometers highway segment, no other surveying company could come close to matching their price, turnaround time, and image resolution.

Serrato utilized a DJI Phantom 3 drone and DroneDeploy mapping software to complete the 1,000-kilometer mapping task in just three weeks. In that time, Serrato’s team processed 114,043 images, created 869 orthomosaic maps, and produced 2,607 models. In the end, they provided 8.0 terabytes of high-resolution highway data to the Mexican government on time. 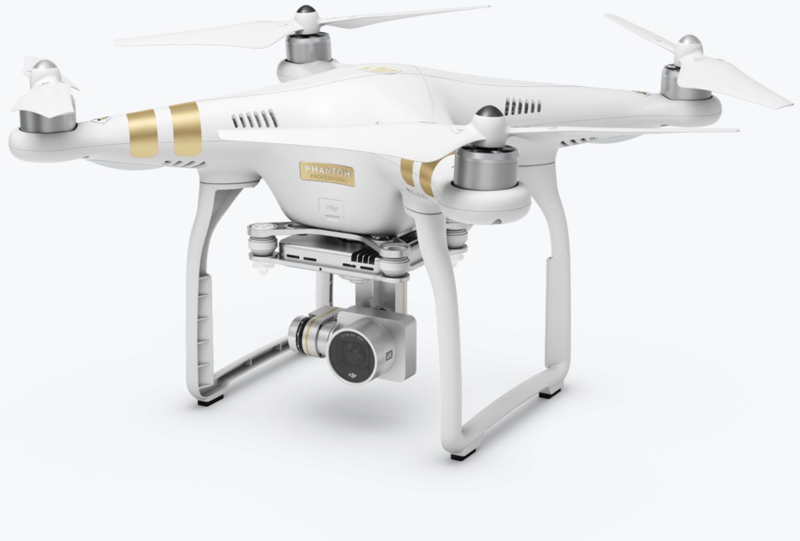 The DJI drone allowed Serrato’s team to capture more high-quality images faster than traditional manual or manned helicopter surveying. DroneDeploy’s map engine then autonomously processed those images at the same speed as it would have taken 16 computers and 16 employees to complete. The drone services saved the government time and money, while ensuring it met the cities infrastructure demands.

In recent years, the global percentage of urban inhabitants has surpassed that of rural inhabitants. A 2014 United Nations report on world urbanization trends projects that continuing population growth will add 2.5 billion people to the urban population count within the next 35 years. Modern cities depend on comprehensive transportation infrastructure to support its inhabitants and economic growth.

However, many of the world’s fastest growing cities rely on existing transportation infrastructure built generations ago. This infrastructure requires constant inspections to evaluate efficiency and protect against dangerous deteriorations. The commercial introduction of drones poses a faster, cheaper, and safer alternative to traditional infrastructure inspection means.

Like Serrato, many of the world’s top engineering firms are now turning to drone technology to build safer, smarter cities. Arup, a global industry-leading engineering and design firm, has recently partnered with DJI.

From inspecting key infrastructure to monitoring traffic flows, Arup is using DJI’s Inspire 1 drone and a variety of sensors to collect key information about rapidly growing cities. The 3D models generated from the aerial images help Arup understand how people interact with their cities so they can build a better future.