An interview with Brian Schweitzer, former Governor of Montana and Chairman of the Board, Stillwater Mining Company

Drones could be used for good by mitigating environmental disasters at mines, says the former Governor of Montana, Brian Scweitzer. Schweitzer now serves as Chairman of the Board at Stillwater Mining Company, the only U.S. producer of platinum and palladium.

“I see a real use for drones at mines in monitoring for environmental changes in settling ponds,” said Schweitzer. “By more closely monitoring these ponds we could drastically reduce the odds of an environmental disaster that could contaminate clean water, erode habitats and harm animals or people.”

Settling ponds are used to collect wastewater or tailings at mines and thereby control water pollution. Mines monitor these ponds to enable timely detection and correction of adverse trends in the biological condition and quality or quantity of groundwater and surface water. 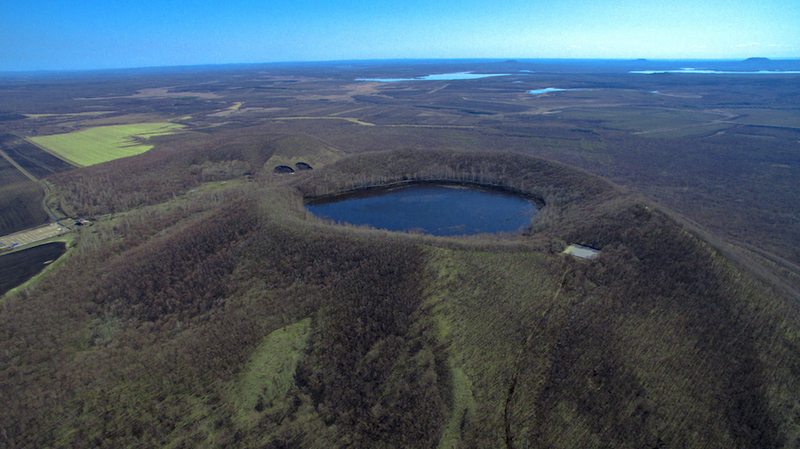 Schweitzer says there are still improvements to be made in detection of problems and he believes drones could help. “Having an eye in the sky and viewing the ponds, the land and nearby water sources from that perspective would give mines more information – you can really see where what water is doing or where it might be moving from the air.”

Last year, an EPA crew at the Gold King Mine in Colorado accidentally unleashed more than three million gallons of water filled with mercury and arsenic. The toxic spill flowed into the Animas River, eventually running into New Mexico’s San Juan River and Lake Powell.

Another incident last year happened in Brazil, when a dam built to hold back water and residue from a mining operation burst. That disaster killed 19 people, caused major mudslides, and polluted more than 400 miles of waterways.

There are a number of techniques to prevent the release of contaminated water – including things that UAVs could monitor and collect data on.

“For example drones could monitor rain and snowmelt runoff, easily seeing from the air where the water was headed – giving mines better lead time for water diversion and preventing the potential for water contamination from exposed tailings,” says Schweitzer.

“UAVs could monitor evaporation rates in the ponds and see changes in water coloration or capture drainage problems that could cause overflows,” he continues.

Schweitzer adds, “You could be seeing the potential problems from anywhere and share the data with mine experts around the world if something was off. That means better response times that could stop an environmental disaster before it happens.

“It’s another way drones could be used for good and that’s pretty cool.”